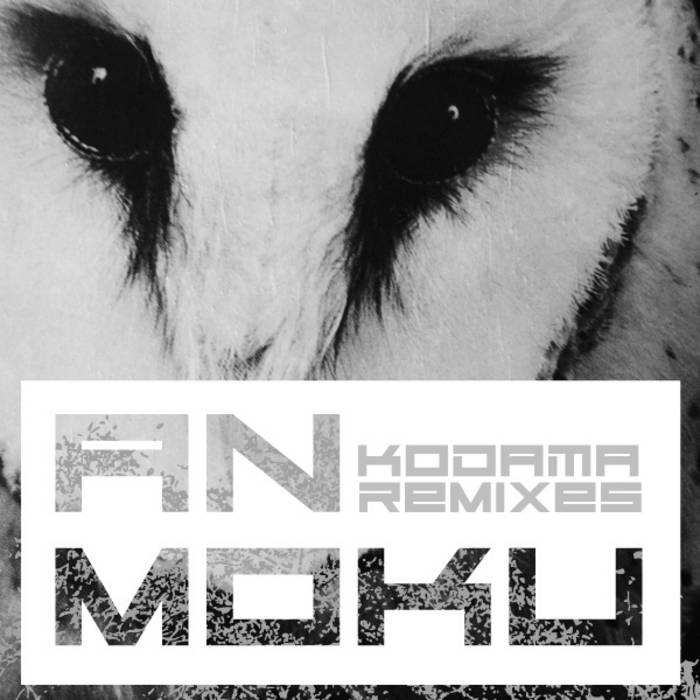 «while listening to the first granular clouds of sound of "kodama" one could search the internet to find out what the original meaning of the title is that has been processed in ten amazingly different ways by ten different remixers. the almighty internet will respond, that a "kodama" is a tree ghost (and sometimes also the tree itself that houses such a creature) in japanese mythology. but by then you could have derived this already from the sounds and spheres in the title track itself.

a remix album that consists of 12 tracks based on only one (and such a fragile) song could easily fail conceptually. but not here! something very rare happens here instead: the remix artists augment the original mood and prevailing atmosphere of the basis track by adding new layers and aspects instead of varying the same loops and phrases again and again. they complement the fragments in their own, individual ways and supply additional elements, just like a painting evolves from a sketch or characters in a good tv show mature with every episode. twigs are snapped. branches are creaking and crack. leaves crinkle in the background and occasionally the tree ghosts are even dancing. and when they do, they do this in a their own quirky but nevertheless fascinating way.

instead of being a mere collection of variations as one might suggest, "the kodama remixes" is a surprising album which enriches the eponymous title track by one untold aspect after the other. at the same time this album is the documentation of an impressive creative process that sometimes is still present in today's electronic music and results in such surprising and great releases every now and then.»
-Carsten Büttemeier

«Very interesting collection of different interpretations of AN MOKU’s composition. The Album “Kodama Remixes“ is certainly not a patchwork of random remixes, but was created in fact a real album.»
-Łukasz Komła

A kodama (木霊 or 木魂) is a spirit living in a tree. During my stay in Japan in 2012 I once observed raindrops crashing down onto the ground of a shrine nearby a mighty forest. This being so inspiring made me develop the idea of creating a track about this impression. Do not mention that I tried to picture Princess Mononoke’s small, white humanoids with large, rattling heads and mask-like features, similar to bobble heads or just owls sitting in trees. An amazing moment captured in this track.

After releasing «How to catch STILLE?» in 2013 (a remix album of STILLE and a charity project for people with hearing loss involving 30 different artists and musicians) the idea of releasing a one track remix album evolved. Kodama was this single basis track as a starting point. So I began gathering alternative versions of this track created by my great artist friends and here we are finally. Enjoy!
-AN MOKU

Bandcamp Daily  your guide to the world of Bandcamp